Liaison Librarians at Department of Psychology and Behaviuoral Sciences

At AU Library, Bartholins Allé, we are three librarians offering library services specifically for students and staff at the Department of Psychology and Behavioural Sciences. 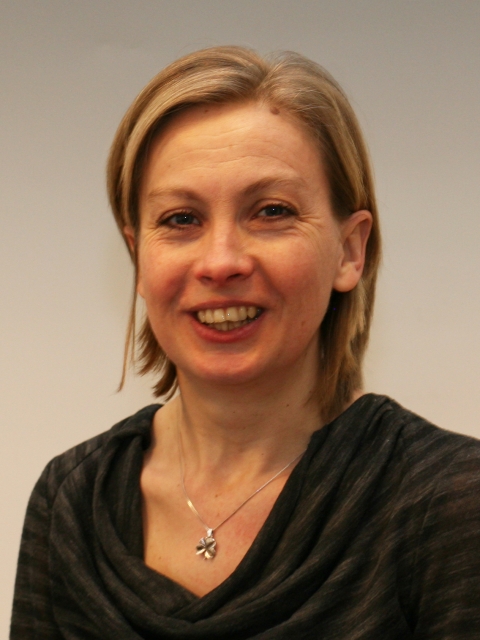 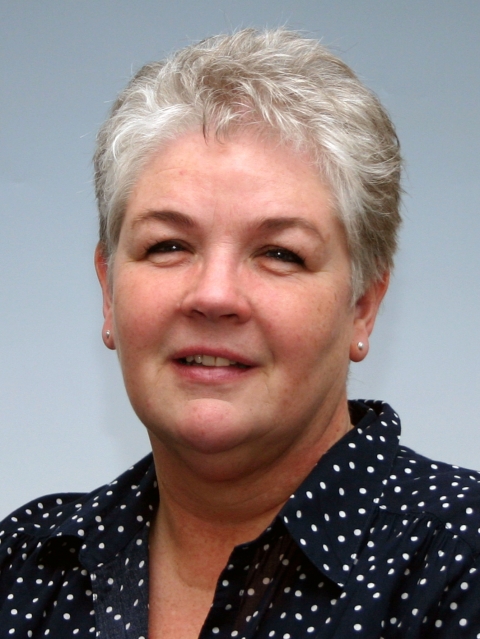 What types of services can we offer?

Below you can see the services we offer as liaison librarians. You can get a full overview of the AU Library Services at the library website https://library.au.dk

Books, e-books and articles can be searched in the library database. If you are trying to locate a specific book, you will get the most exact result if you use Advanced search. You can specify the main title of the book in the title field, and the author sir name in the author field, and last choose Books as Material type in the drop down menu. This type of search will reduce the number of hits.

The library offers e-books from difference license packages, and some titles can be bought directly via the publisher. Do not hesitate to contact us if you have suggestions for books or e-books for purchase. All books and e-books will be accessible via the library database.

You also have the option of ordering books and articles via interlibrary loan. If it is a newer book, you are looking for, consider asking us to buy it. Send you request to Rita, who will purchase it in print or e-book format.

A researcher-ID is a unique, permanent identification number that identifies you as a researcher and ensures the correct affiliation of your publications, activities and grants.

We can help you if you have any questions or problems with your researcher ID, e.g. in connection with ORCID iD, which AU recommends that researchers have.

If you need help with Pure, for example for your Pure profile, for reporting publications or for Pure-ORCID synchronization, you can always contact AU Pure Support or Rita, who is the department's Pure contact person.

See also the AU staff service page at AU-Pure, where you can find different guides for Pure, and the login page for Pure.

Rita can guide you on this, or she knows a colleague, who can.

How do you prepare a good data management plan? How do you make your data available to other researchers? Where can you publish your data?

We can help you answer these and other questions about data management.

Please contact us, and we will connect you to one of your expert colleagues. See also AU Library - Data management.

Book a presentation or course

We are happy to do courses or presentations on topics of interest for the department or your team.

Information searching for reviews and projects

If you are in the process of doing a literature search for a project or a review article, we are happy to help you.

We advise you on databases suitable for your subject, how you can design a good search string, etc.

Contact us or learn more at Systematic literature searches or Systematic reviews.

Covidence is a screening tool, which helps you in the process of including/excluding articles, when you are doing a review. As an employee at AU, you can get access to all features of Covidence by contacting Nanna or Gina.

Once you have the institutional account, you can create an unlimited amount of reviews and you can invite collaborators to work on your review.

Endnote helps you store your references, and use them in your manuscripts in the correct format. Endnote makes it easy to switch between different output styles.

As an AU employee, you can download the program without charge.

If you create an alert, you will be notified by email, when, for example, a journal publishes new articles or relevant articles are added to an article database.

We can help you to set up the different types of alerts.

Do you need to analyze large amounts of text or bibliographical data?

We can help you find the tools, and advise you on, how you can use the data in the licensed resources. Contact Gina for more information.

AU Library, Bartholins Allé holds a collection of, mainly older, psychological tests for the Department of Psychology and Behavioural Sciences. This collection is only for use by researchers at the Department, and lecturers in the course on Test and Evaluation Methods.

Students from the Department of Psychology and Behavioural Sciences who have passed, or are currently participating in the course (documentation must be provided), can see the tests at the library by contacting one of the Psychology liaison librarians.

Information searching courses for the students

Every year at the beginning of 6th semester, we arrange information searching courses for students writing their bachelor thesis. Typically, we plan 10 – 12 courses scattered in February, to make it possible for the students to choose the time suitable to them.

Thesis writing students are offered a course at the beginning of 10th semester. Most of them are placed in December/ January, a few in June/ August.

However, you can request an information searching course for your class. Nanna coordinates our teaching, so please send an email, if you have wishes in this regard.

The subject guide gives you an overview of the most used databases and other kinds of information sources, as well as guidelines for information searching.

The content of the page is based on the requests, we receive from students and staff. If you have suggestions for content on the page, please contact us.

We look through the reading lists, approved by the study board. We adjust according to APA 7, and provide the lists with links for e-resources, accessible from home, when possible. The list will be uploaded to Brightspace. Relevant books from the reading lists will be purchased, as either print book or e-book. We coordinate and help FAPIA in their work making the printed compendium, primarily by checking copyright.

If you are teaching at a seminar, we also help adjusting to APA 7, add links, purchase books and check of copyright, if you consider uploading your list to Brightspace. Please contact us.

Learn more at AU Library – Semester literature when you are teaching

Danish newspaper articles can be found in the database Infomedia. Please note: Data from Infomedia may not be downloaded, printed, distributed outside Infomedia’s system, or harvested by use of software.

Radio and television broadcasts from Danish media is accessible via Mediestream. The Royal Danish Library in Aarhus has made an agreement with Copydan AVU Medier, which gives teachers and students at AU access to use radio and television broadcasts, but only for educational purposes at AU. You log in by use of WAYF, and the content in Mediestream may not be downloaded, distributed, altered, used commercially or broadcasted publicly etc.

AU has a subscription for Henry Stewart Talks HSTalks –The Biomedical & Life Sciences Collection, which contains video lectures by some of the leading experts in the world. The videos, or parts of them, may be integrated at Brightspace or in Powerpoint presentations. All videos can be found via the library database, indexed as e-books.

AU Library, Bartholins Allé has a small collection of videos/DVDs on Psychology. These can only be lent by researchers and lecturers at the Department of Psychology and Behavioural Sciences. Several of the DVD’s are searchable in the library database. The titles of other DVD and VHS videos can be obtained by contacting Rita.

Students at the Department of Psychology and Behavioural Sciences can watch the videos/DVDs at the library by contacting one of the liaison librarians.